In 1972, master enamel maker Francis Donzé founded Donzé Cadrans S.A., unaware that his niche company would one day be recognized around the world for its exceptional specialized skills in the field of enamel dials, intended particularly for ancestral watches and Haute Horlogerie.

Only ten years later, his daughter and son-in-law, Francine and Michel Vermot, joined the family business while Francis continued his work as a craftsman on watch dials until his retirement in 1987. Cherishing the art of enamel and firmly committing to strengthening its independence in the field of watchmaking, Ulysse Nardin acquired Donzé Cadrans in 2011, allowing Donzé Cadrans to continue to offer its skills independently without Such. 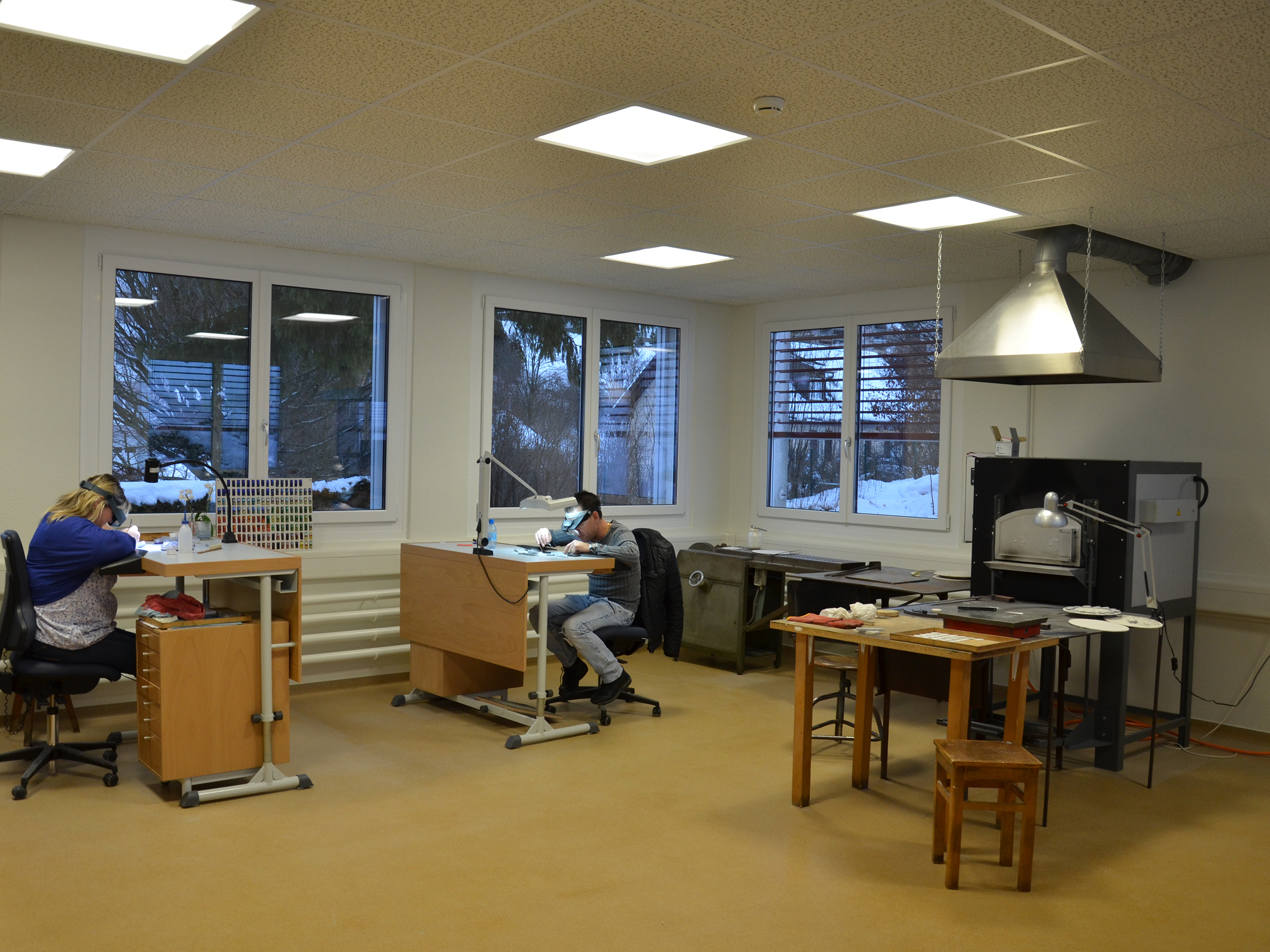 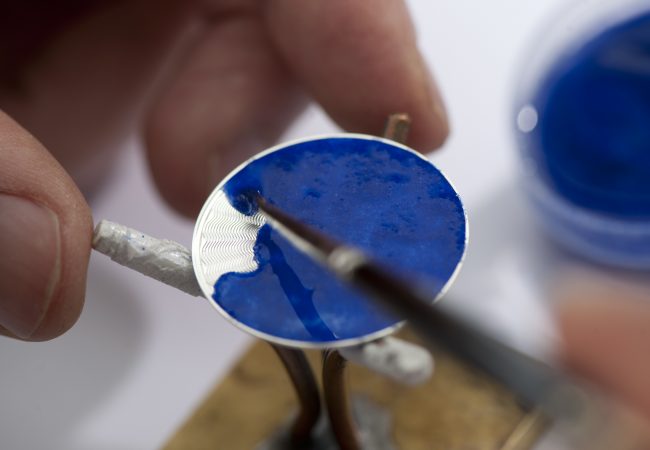 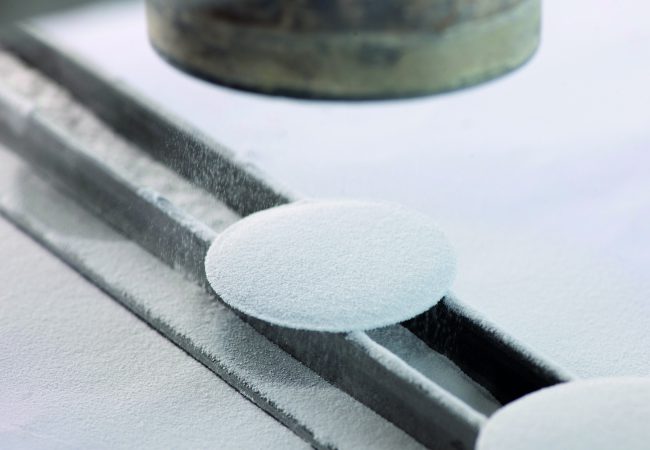 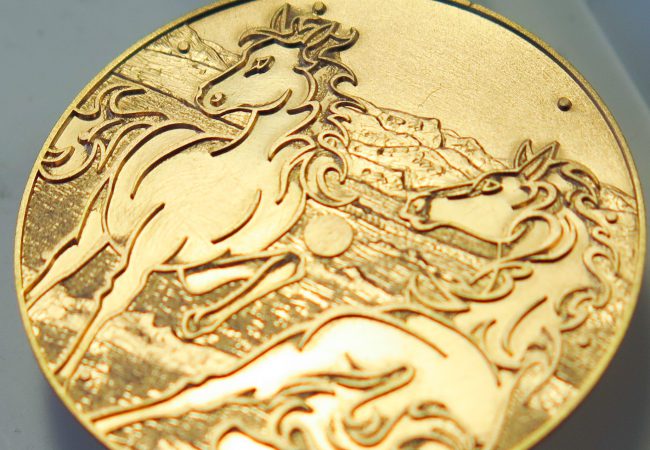